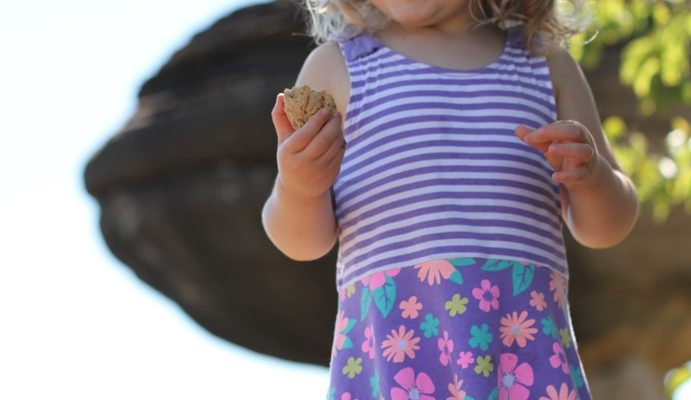 Wow – a year and a half has flown by without updates on here. We’ve continued all the great adventures, with the requisite photo- and video-taking, but we just don’t ever seem to find time to put things up here. More than anything, I hope to maintain these pages to serve as a one-stop archive of sorts, primarily for the girls when they get older, with the added benefit of being able to update the small circle of people that check in on occasion.

Through much of (though not all) of 2016, I endeavored to record a video every week, piece them together, and post them here…but time got away from me.

So with that, I’ll simply post some of the weekly videos of the months that have flown by faster than I ever could have imagined and let them tell the story. In a subsequent post, I’ll include some event videos, like the 2016 Cannonball, Halloween, Christmas, etc…

In the event you want to binge on these videos, it may be easier to do straight through youtube with this Weekends of 2016 playlist rather than clicking on each video below. 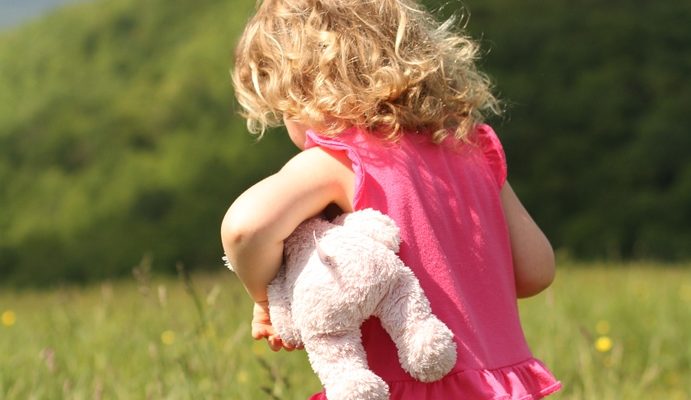 First, was a fantastic and memorable long weekend in Yankton: 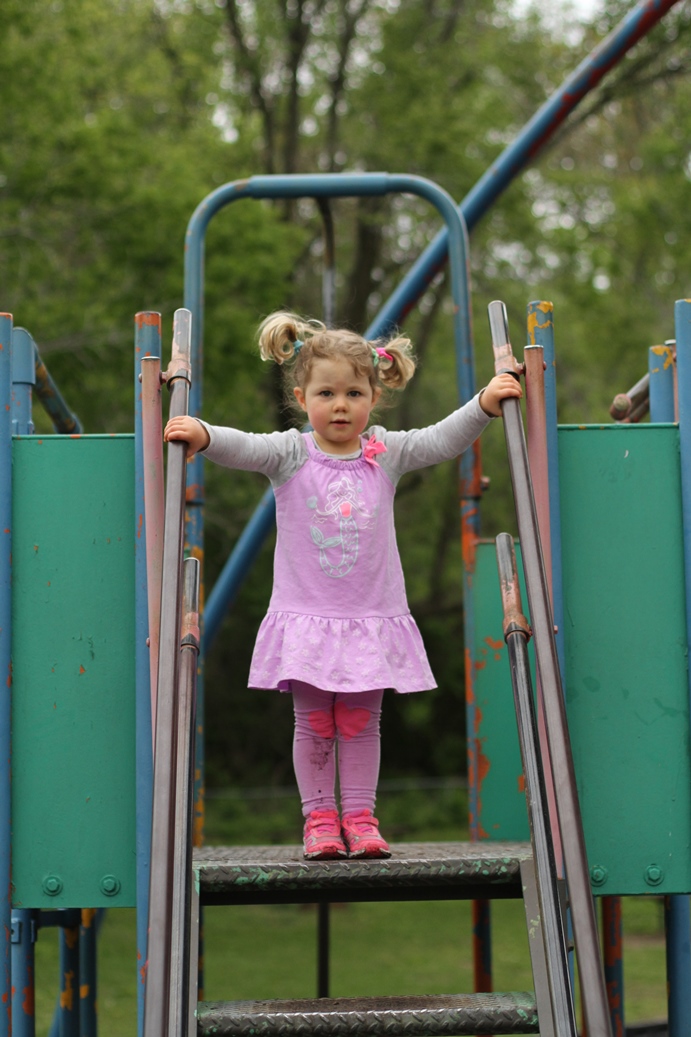 This summer, we’ve recorded an exorbitant amount of video. I’m trying to distill it down into a few short videos for the weekends. This is one such block. Later, I’ll post July, August, September, etc… 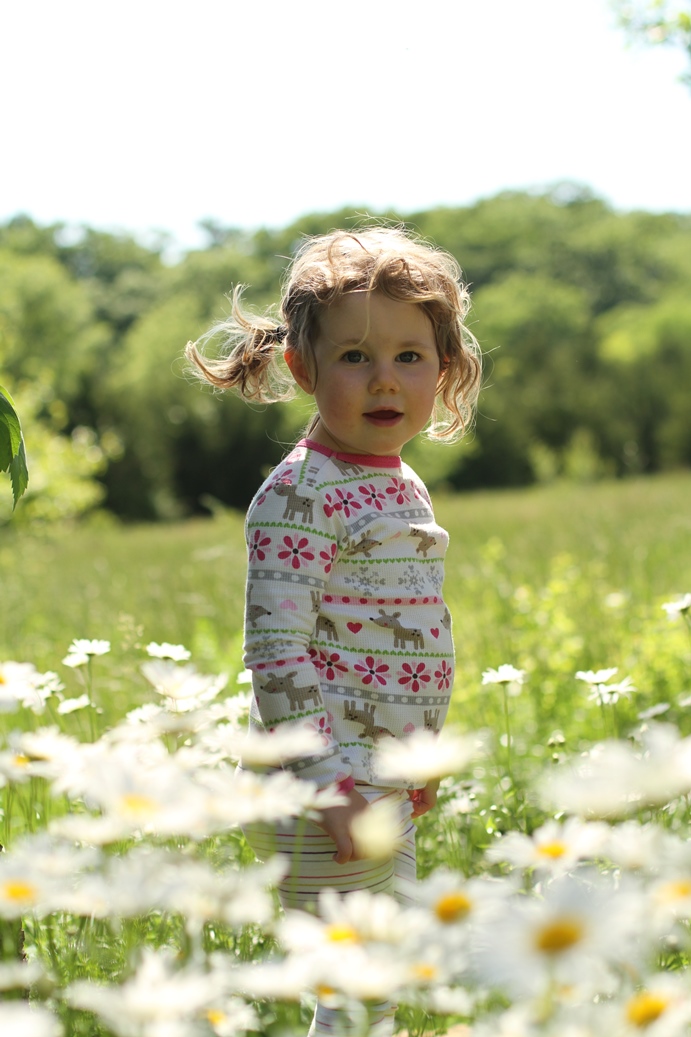 The fullest weekend we’ve had in a long, long time. After a Saturday morning run, we went to Crown Center in KC to enjoy the fountain and an outdoor festival before heading in to Kaleidescope and then to Crown Center itself for an indoor picnic lunch. The next day we discovered Cave Spring Park on the Missouri side – what a gem! It has a great little cave that we all explored. It is not a city- or state-run park; rather it appears to be managed nearly entirely by volunteers — a couple of which we ran across on our hike. The park included incredibly varied terrain, including lots of dense forest, a creek, the cave, a little chicken coop in the middle of the forest, and some other oddities along the way. After the hike, we hit up a municipal splash pad not far from the park. After a long bath to rinse away the combination of sweat, sunscreen, and bug spray, we enjoyed an evening bike ride to top off the weekend.

Some day I’ll finally get around to curating all the beach trip video; I have no idea when. 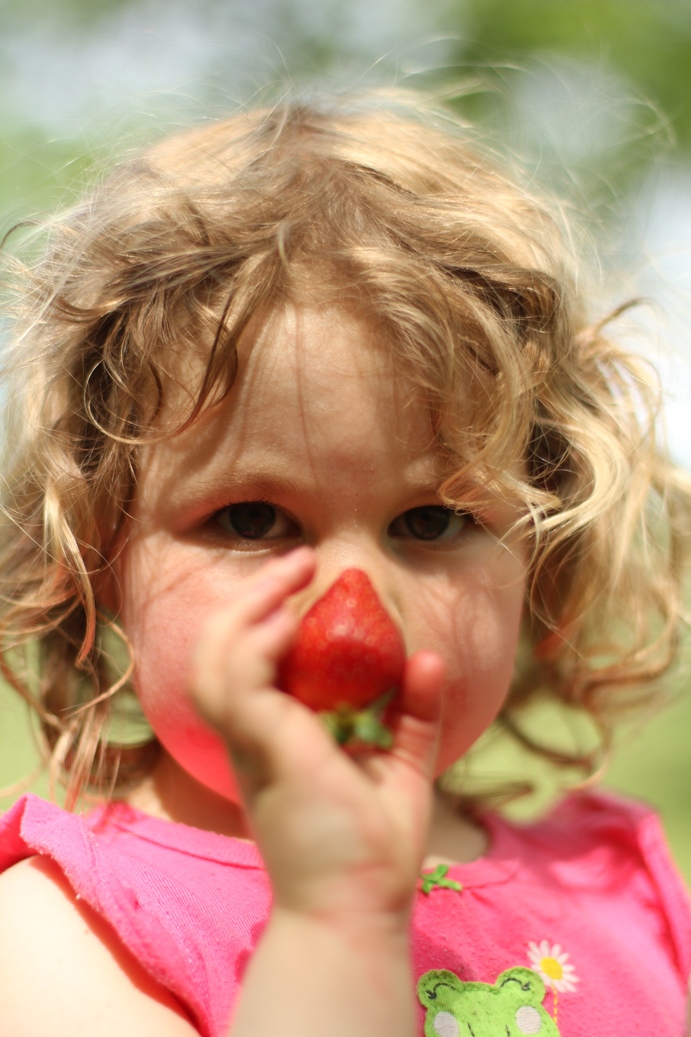 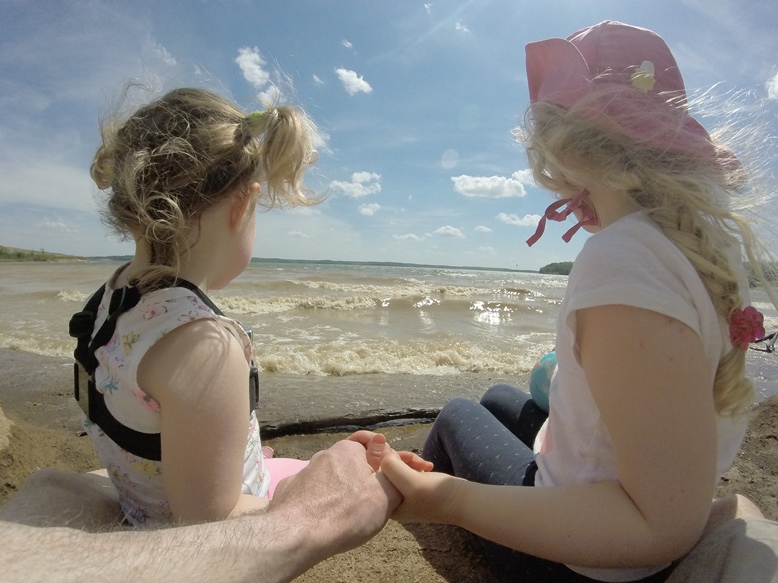 As part of our adventurous weekends this spring and summer, this is the last of the videos that I shot in lower resolution (720p) – finally got all cameras adjusted to a better resolution for future videos. But this weekend still had some great moments to preserve. 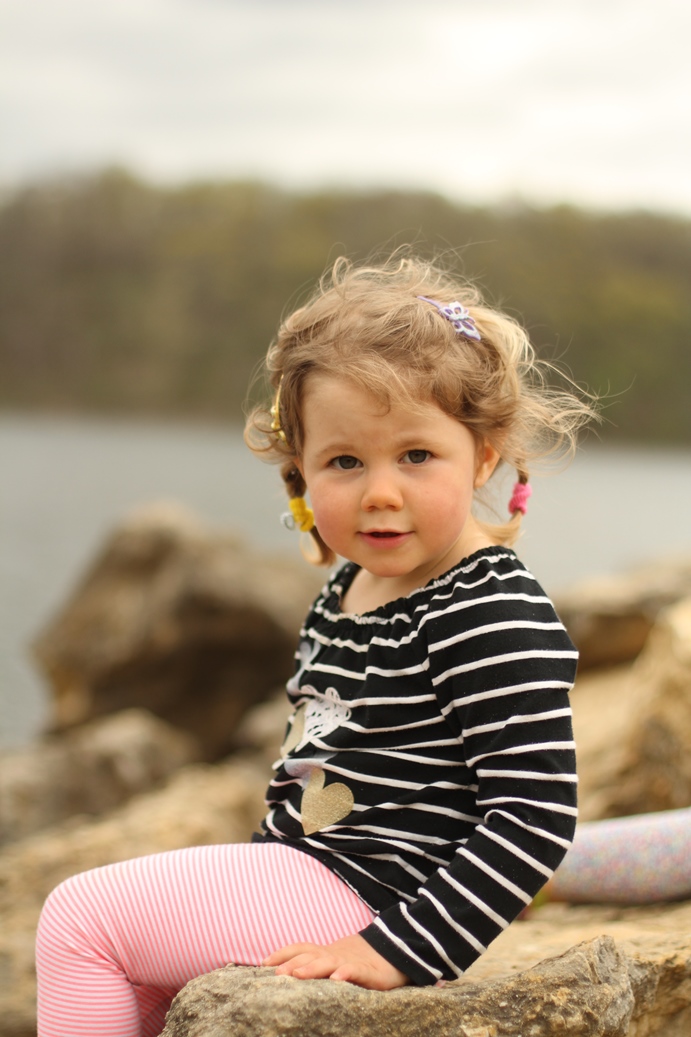 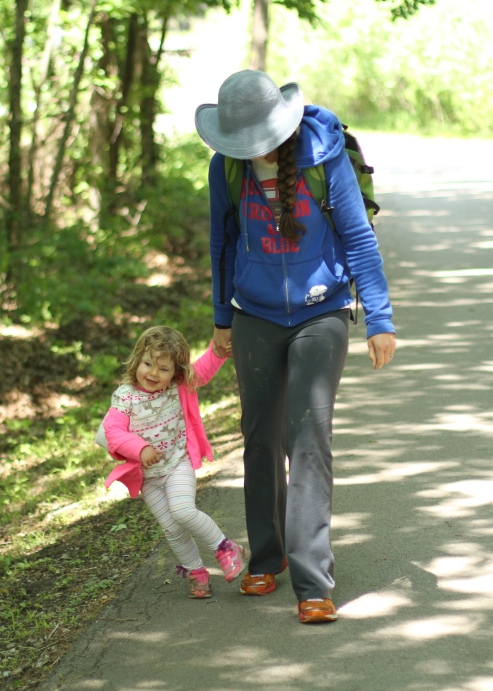